Andreas discovered his passion for martial arts at the age of 12 when he started Wing Kido Kai under Shifu Serge Seguin. A few years, many successful fights, 9 titles and the 4th Duan Master degree later, he started boxing – his true destiny. A destiny that his father Toni, who boxed for a long time, put into the cradle of Andreas. Right from his first boxing experiences Andreas was thrilled by the fact that fighters who are avoidably inferior can become champions. It was this spirit and this fascination that literally accompanied him beyond the ring – to become a boxing coach. He is valued as a meticulous perfectionist who leaves nothing to chance. His training not only covers all aspects of boxing, but also specifically addresses the individual strengths of the fighters. He puts in every second of his life to determine the right strategy, nutrition and training plans. All for the success of his fighters.

Today, as a headcoach, he can look back on more than 450 fights, including Boxing Bundesliga appearances, and 66 titles. But his mind is set on the future: the big ring stages of the boxing world. And always following Bruce Lee’s mantra: I’m not teaching you anything. I just help you to explore yourself. 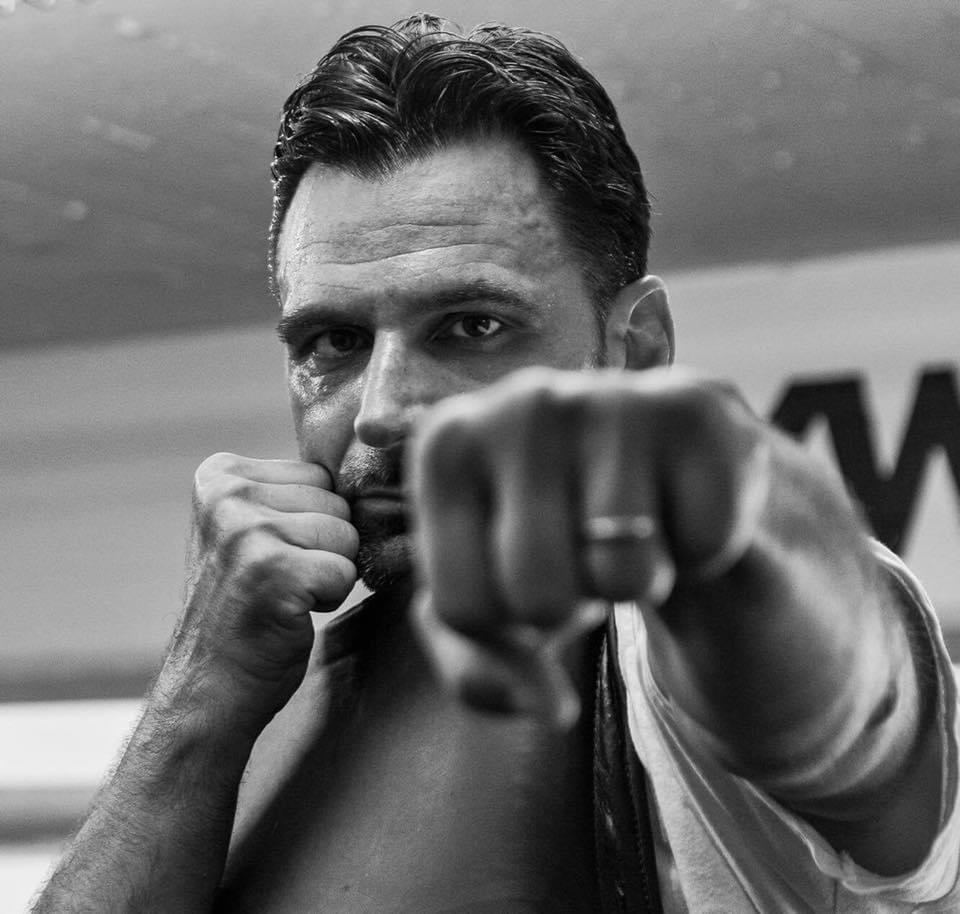 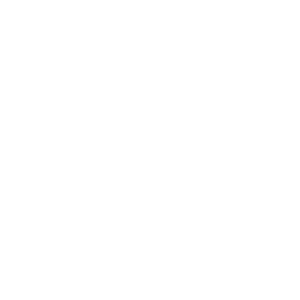 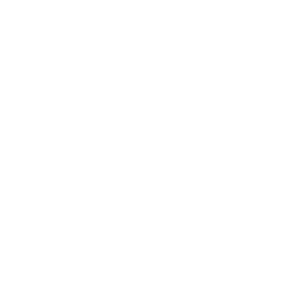 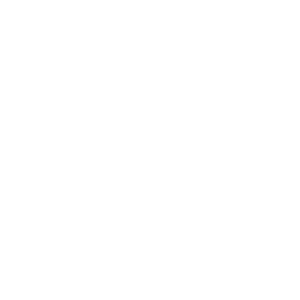 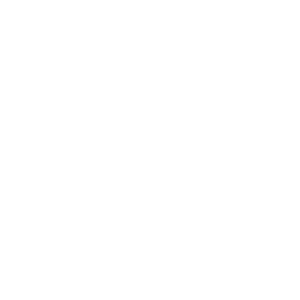 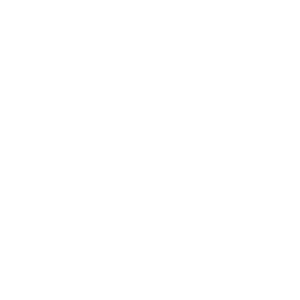 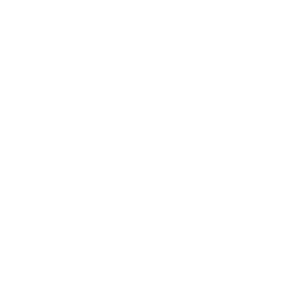